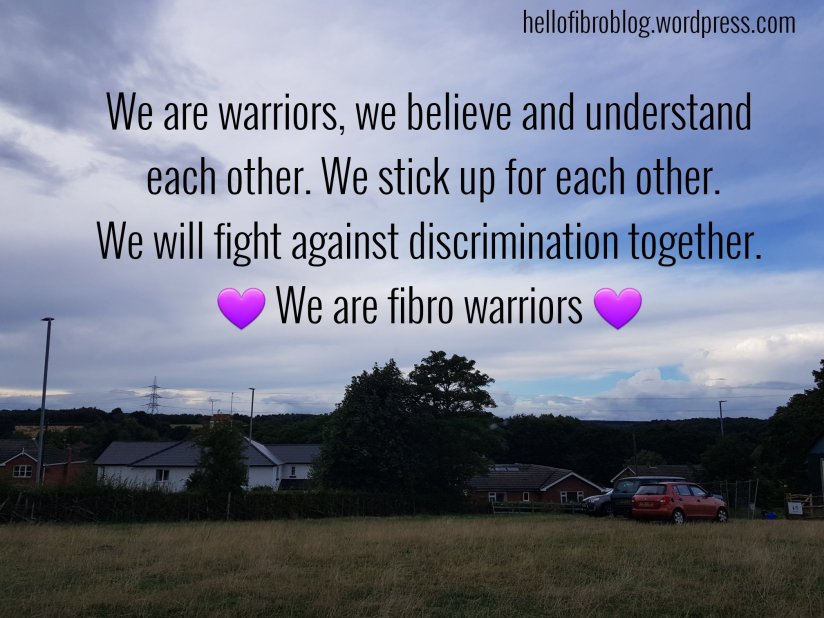 They claim it’s made up and most people have some sort of pain, ‘you are just lazy’

It struck a chord with me as they just don’t see the realities of it, the true extent of pain and fatigue

Despite the growing evidence that it is all too real and that it’s a debilitating disease, the battle continues

They should understand much more than a stranger, and if they don’t, show them the evidence

You trust your doctor to make the diagnosis, so those close to you should believe you

If they don’t they aren’t worth it. It shows you just how little they care about you

We are a community of sufferers and warriors. We believe and understand each other and that is enough

We can fight this discrimination and over time it will get better. We are fighting for our own future

We are fighting for the equality of invisible illnesses

I am a 20 something living with fibromyalgia. I want to raise awareness of the condition and give hope to others living with it. I also love medieval history and have an historical fiction novel based on Robin Hood in the process of being published. View all posts by Bethan Jones 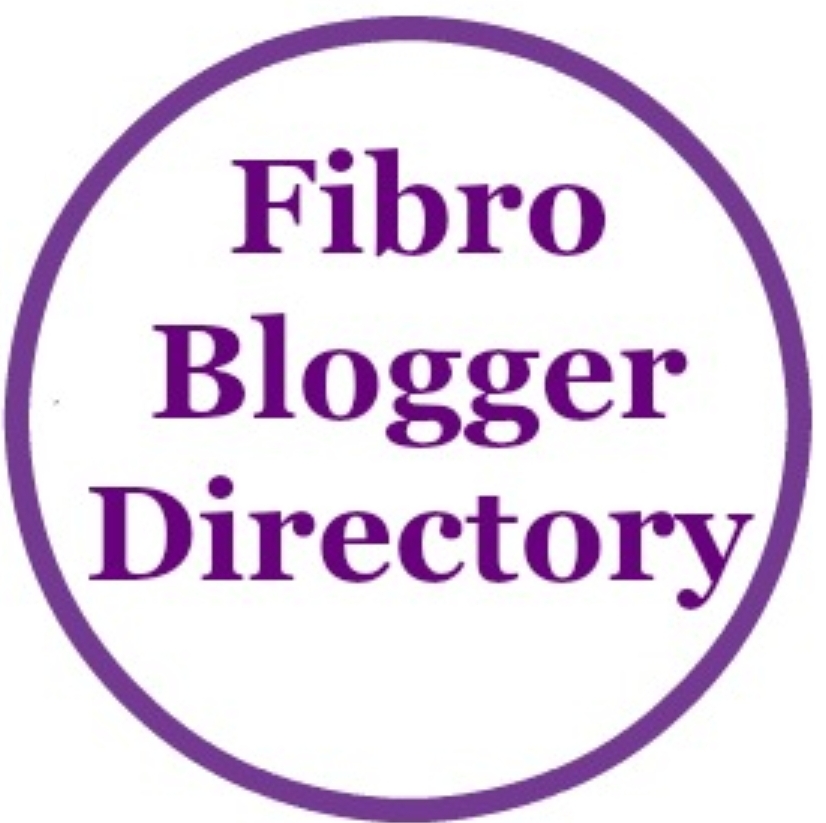